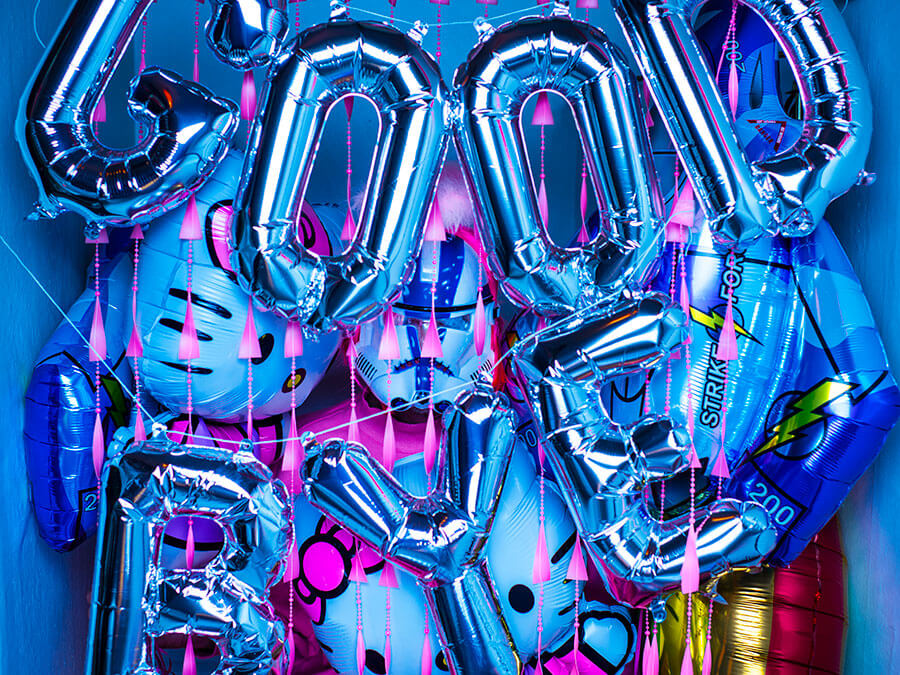 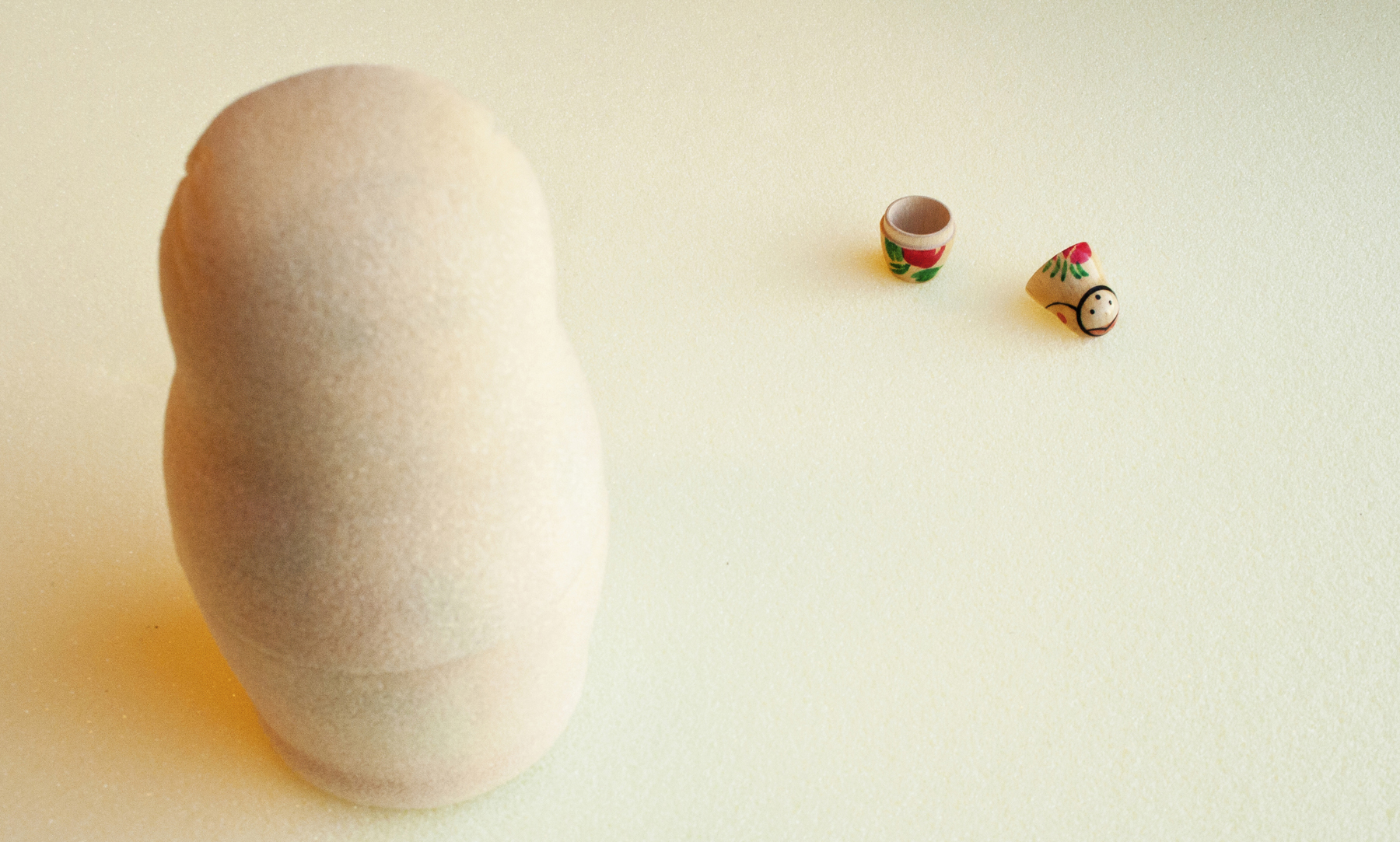 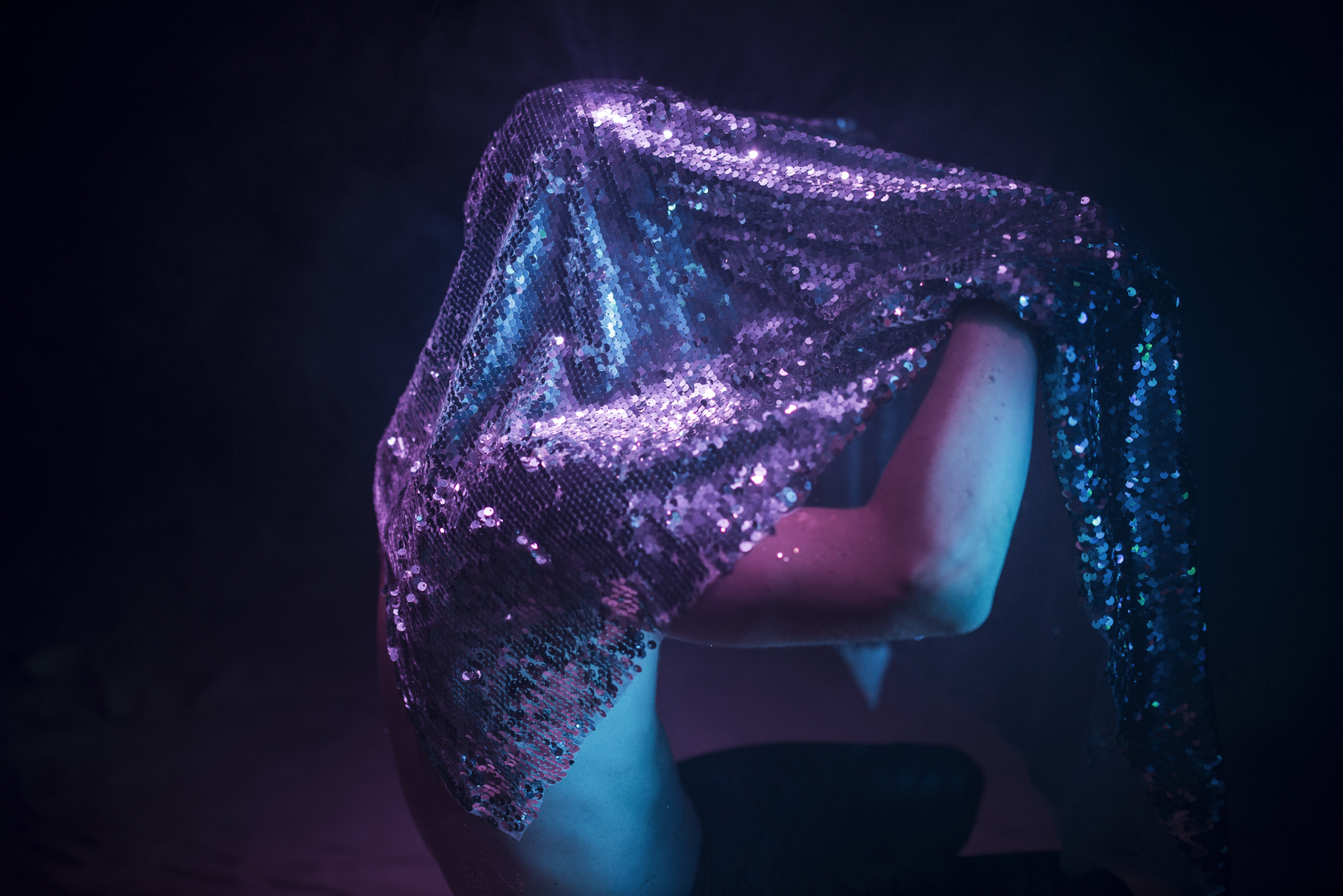 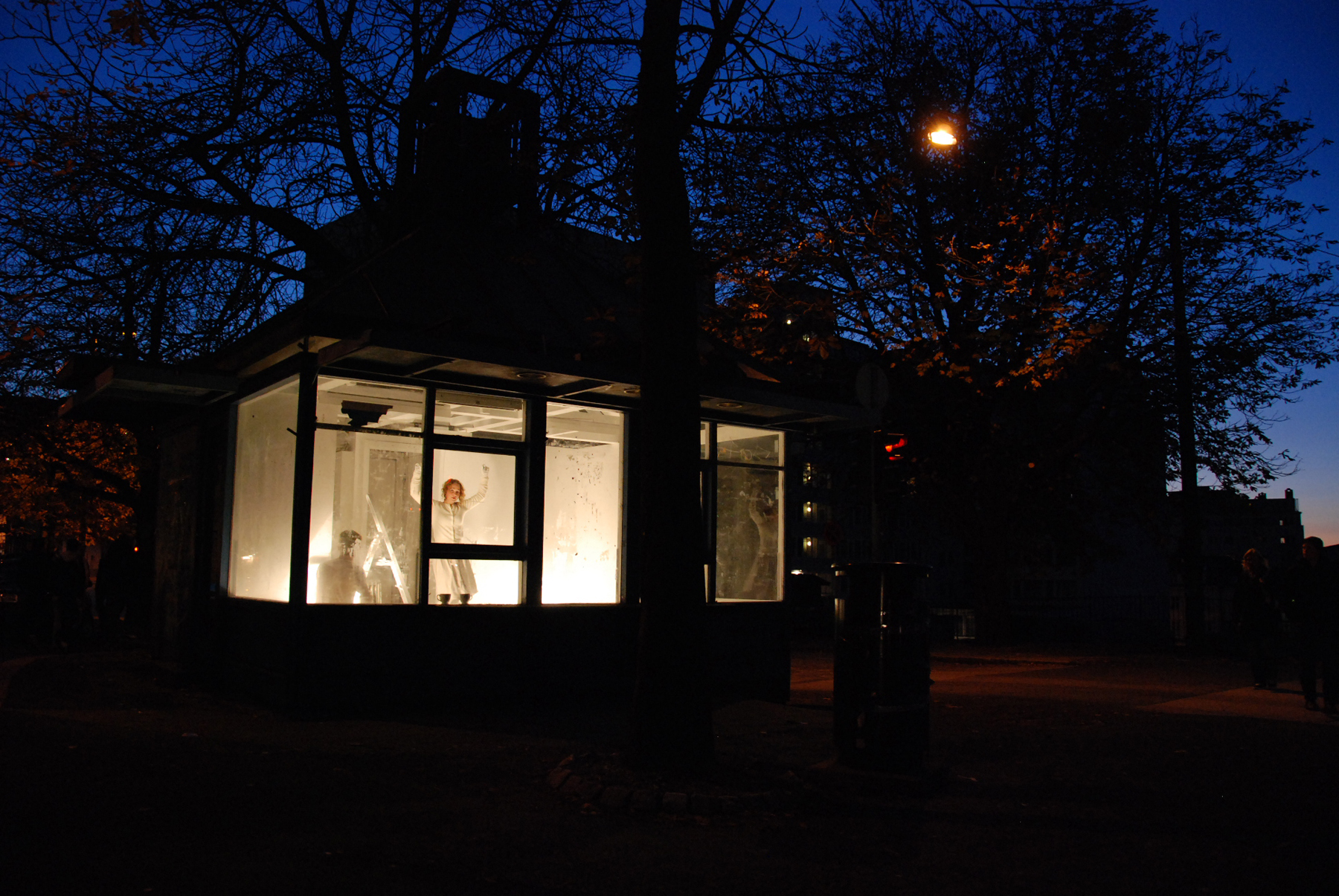 Rebekka/Huy was founded by the Norwegian actors and theatre-makers Rebekka Nystabakk and Huy Le Vo in 2007. Since then they have created several critically acclaimed shows. They are known for their playful, poetic and audiovisual performances that juxtapose text, movement, and music. Their work has been co-produced and presented at many venues and festivals such as Black Box Teater, Oktoberdans/BIT Teatergarasjen, Teaterhuset Avant Garden, Festspillene i Nord-Norge and Barneteatret Vårt.

Their latest production Goodbye Kitty is a playful, immersive theatrical experience for children aged 9-12, that invites the audience into a space where the political becomes personal - a show about gender identity and new possibilities. It’s a concert, a party, a theatre and dance performance, all-in-one pop cultural and poetic experience! Rebekka/Huy hosts an event that celebrates gender creativity and creates a space where children and adults can spend time together and contemplate who they want to become.

Goodbye Kitty will tour in Norway in 2019/2020 and will also be available for international touring.